Citysteam: One of the Oldest Breweries in Connecticut

Founded in 1997, Citysteam Brewery is one of the longest operating full breweries in Connecticut. We’re well known for producing some of the state’s finest craft beers including the Naughty Nurse and our small batch Steam Series. Whether enjoying them at home or at our downtown Hartford brew cafe, you can be sure that our line of beers are crafted to the utmost standards using time tested methods.

When steam was introduced to the brewing process in the mid-1800′s, it was the epitome of modernity. No more stoking fires or shoveling coal to keep the kettles boiling! All a brew master had to do was turn a few valves and the vapor started rolling. Better yet, steam provided a faster, more consistent flow of heat and, in turn, a better brew of beer.

The Hartford Steam Company supplies economical steam-heating and chilled water for cooling to many buildings in Hartford through a district heating and cooling system. Hartford Steam has engineered a way to run steam pipes into our brewery cafe, enabling us to power our 23-barrel brewery with “city steam”.

Our steam brewing process makes us one of the most unique breweries in Connecticut if not the entire United States. You can see the steam firsthand when we blow our antique steam-whistles. Just ask our brew master about the technology … he’ll tell you brewing with steam is a dream come true!

Best of all, whether you’re drinking Porter, Pilsner or Citysteam Ale, you know you’re getting the best brew around!

Check Out What’s On Tap! 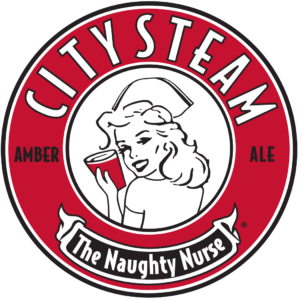 CT Beer enthusiasts know that Citysteam is the home of the Naughty Nurse. Brewed for a spicy, slightly bittersweet finish using traditional English malt, hops, yeast and manners, this fine ale is the most popular line in our beer company.

And if you enjoy Indian Pale Ales, try our Naughty Nurse IPA. A fragrant IPA with notes of citrus and tropical fruits jump out of the glass followed by a creamy body, gentle malt sweetness and lingering bitter finish. Learn more about all of our beers here.

Jeff was born in CT, and graduated from UConn in 2009 with a degree in economics.

Like most brewers, Jeff began as a home brewer in 2008, where he quickly fell in love with the craft and decided to pursue brewing professionally. To get his foot in the door in the industry, he volunteered at New England Brewing Company cleaning kegs, canning, and assisting on brew days. To take a step further in brewing, he attended the Siebel/World Brewing Academy’s Master Brewer program both in Chicago and Munich where he was formally trained by German Brewmasters and traveled to craft breweries all over Europe.

He returned to the United States and received his certificate as a Master Brewer in 2013. He joined on as a brewer for the nearby Thomas Hooker Brewery where he became the head of beer development and was responsible for creating recipes for many well-regarded craft beers available throughout CT.

Jeff’s brewing philosophy mixes sound brewing technique with experimentation, passion, and curiosity; while always retaining a sense of balance. His favorite styles include well-crafted German lagers, quirky Belgian ales, and unique expressions of fragrant hops in American IPA’s. He also is no stranger to the Hartford area as he lives in the neighboring town of West Hartford since 2013. 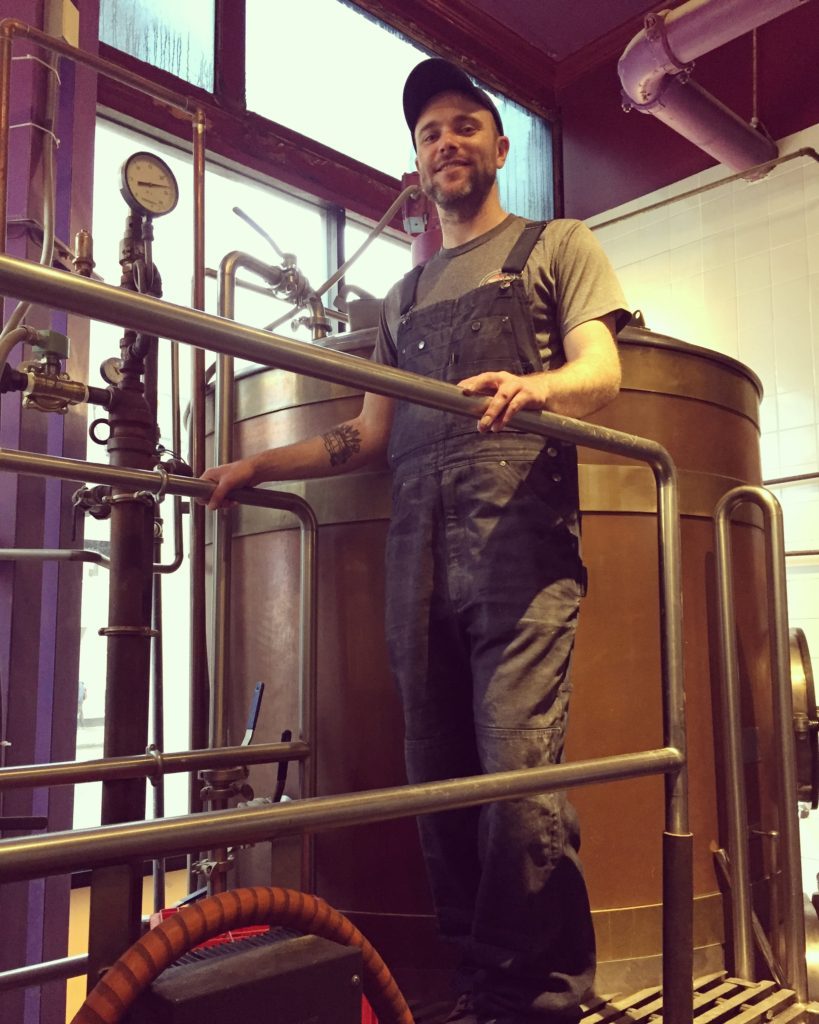